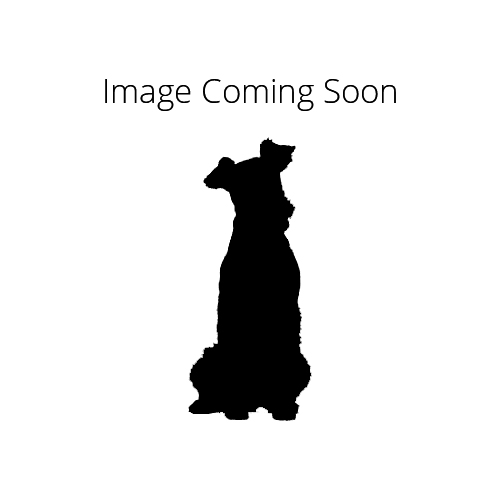 Known for its flashy red coat, the Redbone Coonhound is a versatile worker and possesses the ability to hunt and swim over a variety of terrain while still maintaining its speed and agility. Redbones possess a natural treeing instinct and will track game ranging from raccoons to cougars. An adaptable hunter with a good, cold nose, the breed is an excellent choice for the hunter who wants an honest, versatile and capable trailer.

Dating back to red foxhounds brought over by Scottish immigrants in the late 1700s and red foxhounds imported from Ireland before the Civil War, the Redbone Coonhound evolved into a recognized, respected breed well before 1900. While other coonhound breeders selected only for function, Redbone breeders, for a period of several years, concentrated on breeding a nearly solid-colored, flashy, red dog, bred also for looks. As soon as the eye-catching color bred true, these serious hunters once again selected for performance. Today both attributes are well established in the breed.

The breed is even-tempered and trainable in the home, and wants to please its owner. It is amenable to formal training. The Redbone?۪s short, smooth coat requires only occasional brushing and bathing.